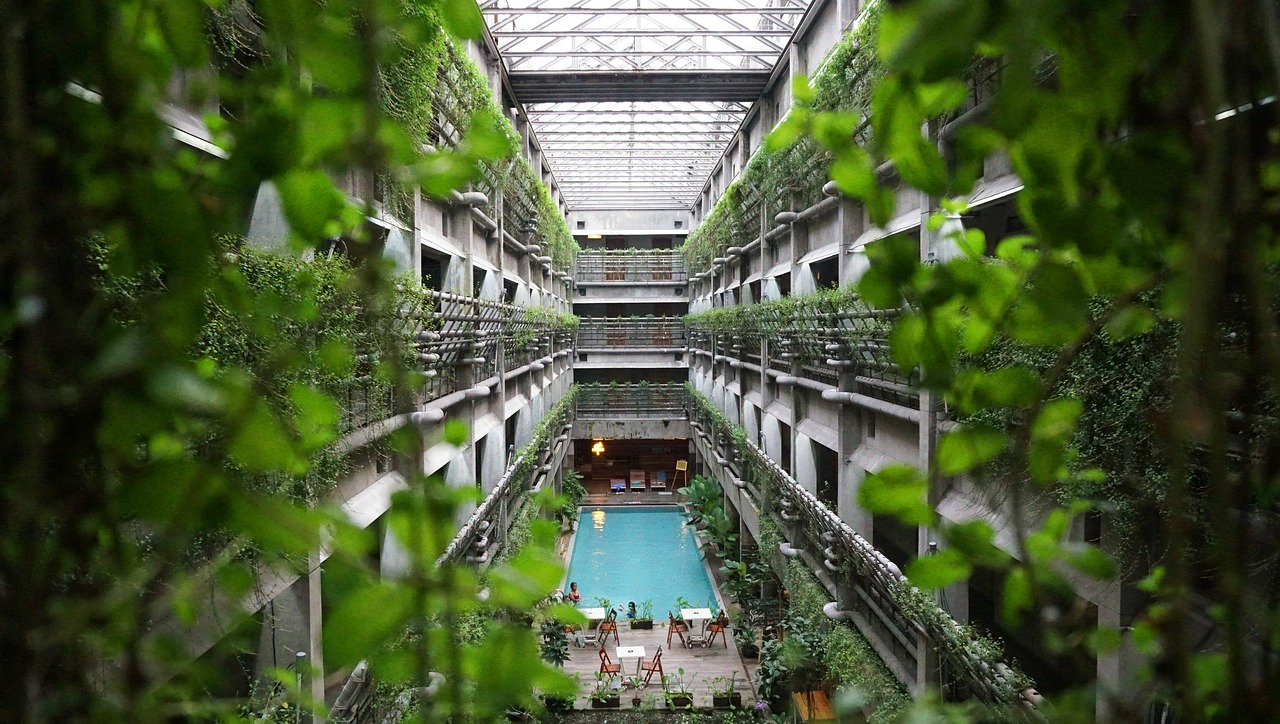 Sustainability is a hot word, it’s been on the news and in everyday’s discussions fueled by a lot of hysteria and emotional arguments. They are great to keep the subject high in the agenda but not so good to make business decisions.

For that we need hard data, evidence that change is really happening and that businesses should embrace that change, without being early movers. Nothing against moving early, that’s what a lot of highly successful businesses did in the past, but the ones that did it and collapsed are never remembered.

We do not do futurology and give unsupported advice to our customers. We present evidence and let the customers decide by themselves. If they decide to move forward, we are here to help.

What are the industry reports telling us today?

Let’s look at two major OTA’s reports (Booking.com and Agoda) and one from Independent Hotels Show (UK’s biggest event for Luxury and Boutiques)

For the last few years when Earth Day (April 22nd) is around the corner Booking.com releases their Sustainable Travel Report, and last one showed very consistently where the market is heading.

“Consistent with overall intentions to make more sustainable travel choices, sustainable stays are growing in popularity, with almost three quarters (73%) of global travelers intending to stay at least once in an eco-friendly or green accommodation when looking at the year ahead. This is the fourth consecutive year that Booking.com research has seen this figure trend up, from 62% in 2016 to 65% in 2017, and 68% in 2018.** Additionally, 70% of global travelers say they would be more likely to book an accommodation knowing it was eco-friendly, whether they were looking for a sustainable stay or not.”

There are nonetheless some obstacles to overcome to satisfy this market need, and we can see by the next table that around one third of travelers will not book eco-commodation for different reasons.

Lack of knowledge or the perception that eco is always more expensive are probably the obstacles the industry should be focusing to remove, with targeted information. Something content marketing which is what we do best is perfect to do. Hotels would be education people while attracting them to book their travels.

Agoda Travel Trend Expectations for the 2020

Agoda released their study last December and the results were very impressive when we consider that  the Asian market is growing steadily on their eco travel desire.

“What’s also interesting, in the context of global narratives on climate sustainability, is the trend that more than a quarter want to make more eco-friendly travel choices in the next decade.  Travelers from Singapore, Thailand and Indonesia are most keen to make eco-friendlierchoices perhaps more aware than others with the recent closure of Maya Bay in Thailand, and the Boracay rehabilitation program in Philippines, and thus travelers want to do their bit even when on holiday.”

And then comes the number that will shape the market:

China is already by far the top expander in world tourism, so if 25% of them are leaning towards sustainability then hospitality industry needs to be ready. 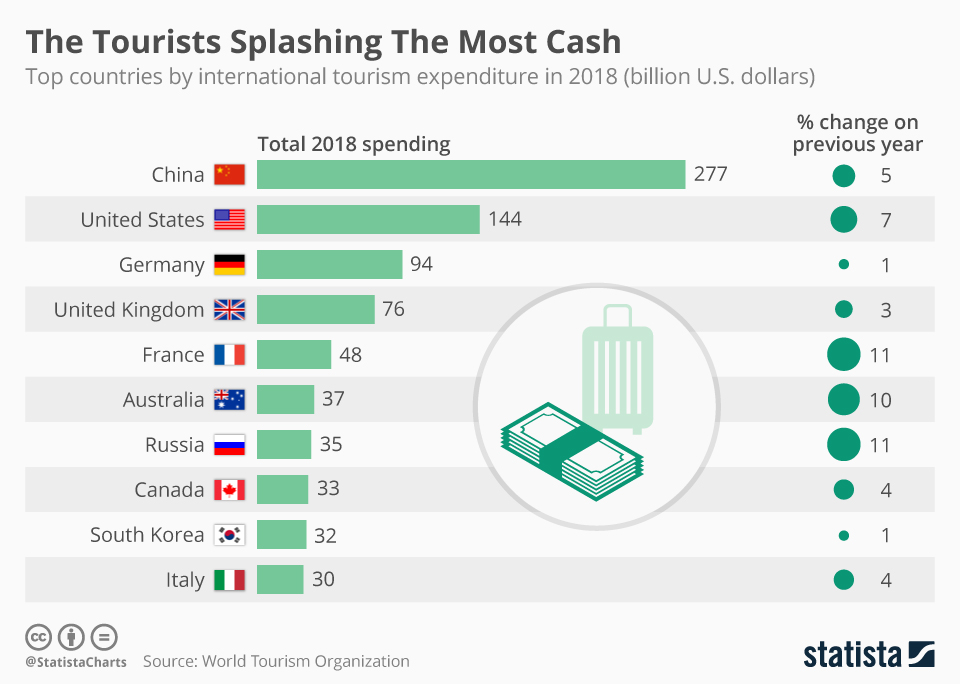 The Conscious Bedroom Report from IHS

This report is more focused on the premium hotels and on the travellers perception of their eco-rating. They mix other sources of travel surveys with their own 2000 people live surveys at the expo they organize.

Some number to retain:

“76% of holidaymakers feeling that hotels ‘could do more to be greener’, according to a 2019 survey by Taxi2Airport.”

“study by Tidos… 49% of under 24s refused to use a particular business with a negative environmental impact.”

Boutique hotels clientelle is normally very demanding so one may think implementing eco practices more associated with hippie accomodation could be an issue, but this survey showed a different reality, and as a result, an opportunity.

“73% of guests reported that a hotel does not appear budget when using large refillable bottles for its in-room toiletries, and as many as 88% of respondents would be willing to sleep under the same bedsheets for the duration of their stay.

78% and therefore the vast majority of those surveyed would like to see ‘upcycled’ furniture in their hotel room.”

How relevant is the green travel trend

Looking at these numbers it is huge, probably the biggest trend of the next decade. But we need to take these reports with a grain of salt.

Not because any of these referenes we used are specially biased towad the trend, but because sustainability surveys trend to bring emotions and not so much real life decisions, when the money is really in stake.

Nevertheless the sheer size of the results cannot be completely justified by that factor alone and we cannot ignore that this is indeed global trend that includes the exploding Chinese market.

It’s time for the hospitality sector to catch this running train because the numbers of these studies are just too overwhelming.